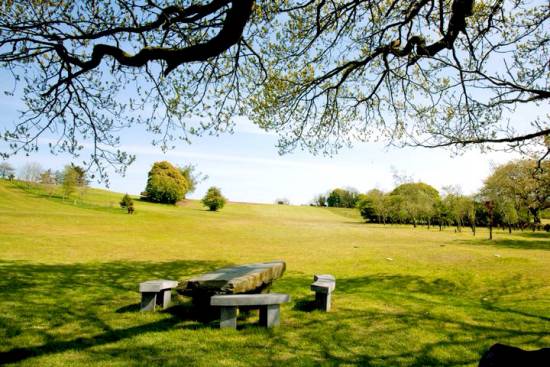 Springhill was opened in 1995 after major development of farm land by the McGirr family, namely Francie and Anne McGirr, alongside the help of their children. The club is still run and owned by the McGirrs and recently underwent major re-development which resulted in the extension of the course and creation of a number of new, more complex holes to enhance players enjoyment (and/or frustration).