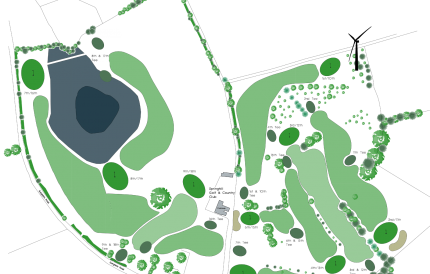 Idyllic par 5, 9 hole course with magnificent views of the surrounding area as far as the Sligo mountains, in the quaint village of Trillick, Co. Tyrone. 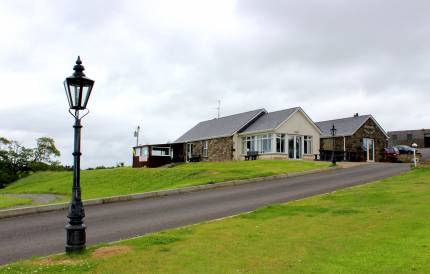 At the centre of the course lies the Clubhouse, offering a large function area, two bars, a fully functioning kitchen, secure storage and changing areas. 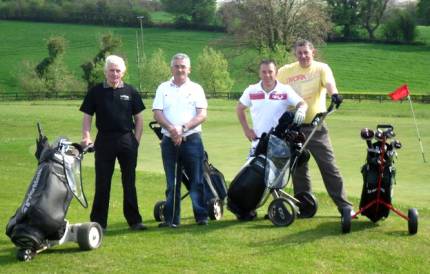 Springhill has an open membership policy and with an extremely reasonable membership fee structure, welcoming everyone from young - old to join and enjoy the course.

Springhill Golf and Country club first opened its door to the public on the 20th June 1995. Since then the course has been significantly developed into a 9 hole, Par 3, 4 and 5 and is situated just outside the quaint village of Trillick, between Enniskillen and Omagh, in Co. Tyrone.

The course enjoys magnificent views of the surrounding area as far as the Sligo mountains. The family run club consists of not only the course but also hosts excellent facilitates, including a large function room and a smaller private bar, and Kitchen.